Materials science is rapidly expanding across the traditional boundaries of physics, chemistry, biology, and earth science for achieving Sustainable Development Goals (SDGs). The future of humankind and the development of a sustainable society depend on the development of new materials and their integration in the energy-water-food nexus. To achieve this requires integration of modeling, basic theory, high throughput materials science, and advanced characterization in a new approach to science and technology.

The MRM2020 is intended to offer a venue to materials researchers from different disciplines to discuss recent scientific developments and applications of advanced materials for the SDGs. There are many new opportunities for invention and brilliant materials research, and implementation of new materials or processes, in fields far from our individual disciplines. Intensive discussions among participants with different background are expected to bring innovative ideas and strategic development for next generation materials research. The meeting will also provide active opportunities for young researchers to discuss their research projects, thus extending the groundwork for a successful network and for synergetic collaborations. A dialogue across the various topic areas with notable scientists who are world experts with diverse backgrounds in materials research will be constructed. Each topic area is of both current and future interest and must be addressed to achieve sustainability. The organizers welcome participants who are interested in materials research and expect an exciting and fruitful discussion. 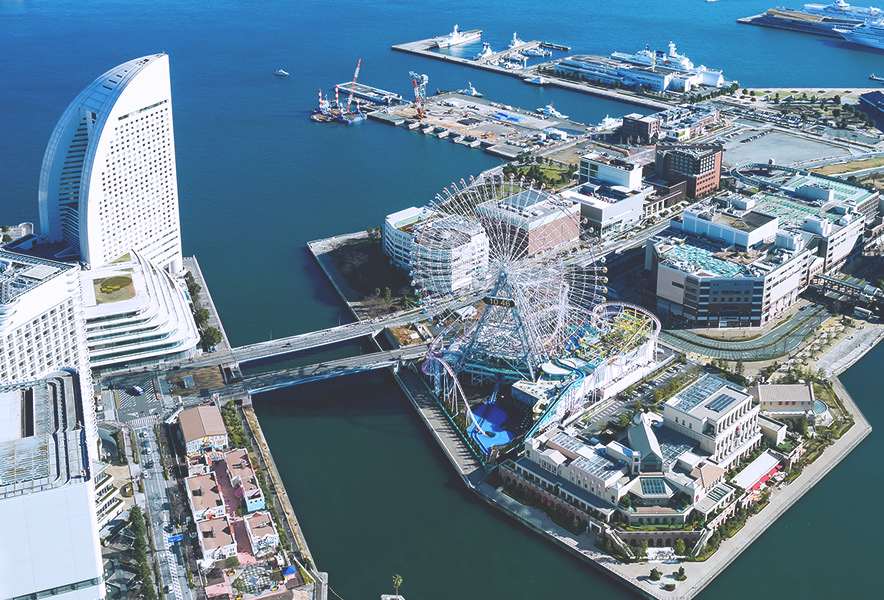 The MRS-Japan (Materials Research Society of Japan) was founded in March 1989, based on the premises that interdisciplinary and multidisciplinary fields should be covered, after holding MRS International Conference on Advanced Materials at Sunshine City in Ikebukuro in May 1988.
Since its establishment, the MRS-Japan has promoted research & developments and industrial applications of advanced materials science and technologies, via the interdisciplinary research activities of scientists and engineers and their global co-operations.
The MRS-Japan has organized international conferences and symposia under the cooperation with the IUMRS, such as IUMRS-ICAM (Ikebukuro, August 1993 & Yokohama, October 2003), IUMRS-ICA (Makuhari, September 1997, Nagoya, December 2008, & Fukuoka, August 2014), IUMRS-ICEM (Yokohama, September 2012), and IUMRS-ICAM (Kyoto, August 2017), while the MRS-Japan cooperates with and actively participates in the IUMRS conferences.

In 2019 the MRS-Japan organized the first MRM (MRM2019) as the first platform in Japan to offer a venue to materials researchers with different backgrounds to discuss recent scientific developments of advanced materials. Following this, the MRS-Japan will hold the second MRM in Yokohama, 2020 to share information on the proposed interdisciplinary topics. We hope that participants from different disciplines will enrich discussions on the topics, initiate or fortify international collaborations, and finally make some actions to meet the expectations for global utilization of advanced materials for SDGs.

Madoka Takai
The University of Tokyo

Kozo Ito
The University of Tokyo

Takashi Kato
The University of Tokyo

Shinji Tsuneyuki
The University of Tokyo

Ryoichi Yamamoto
The University of Tokyo

Toyonobu Yoshida
The University of Tokyo